I admit.  I’m a sucker for a good sunrise or a great sunset.  I admit it.  Hey, I’m a bit of a romantic at times.  Aren’t we all?  Just a little bit?  When blue turns to purple then to black?  When the gold of the sun shifts to reds and pinks and oranges that flame, finally overtaken by the night. 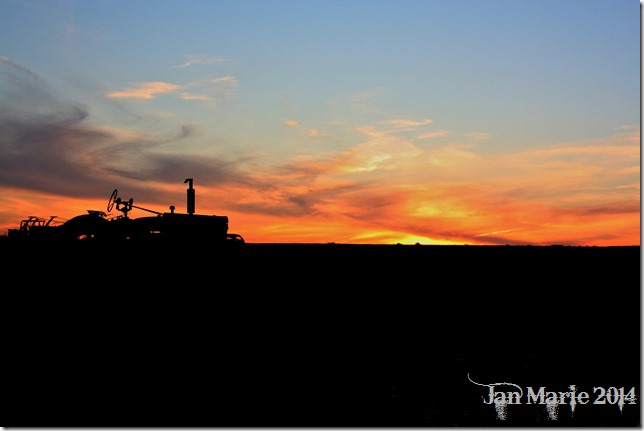 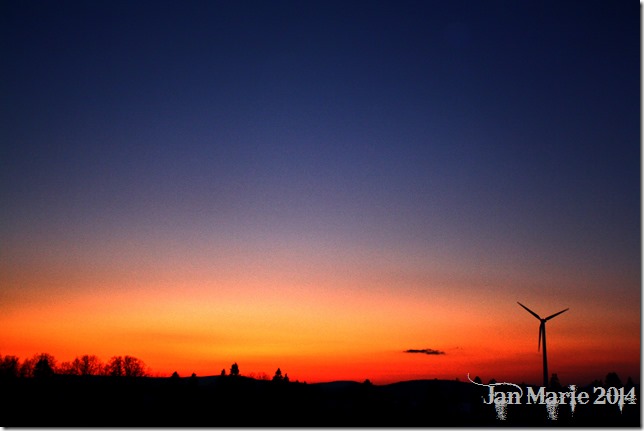 Taken with my BlackBerry at work on one wonderful morning.  All I wanted was to go grab my Rebel in my car, set up and get the reflections off the puddles of water.

I’ve been going through my photos.  I’ve far, far to many and if it were up to me I’d take far more photos.  I’m waiting for a computer chip to put in my head where I can take pictures w/my mind.

There will be an app for that. 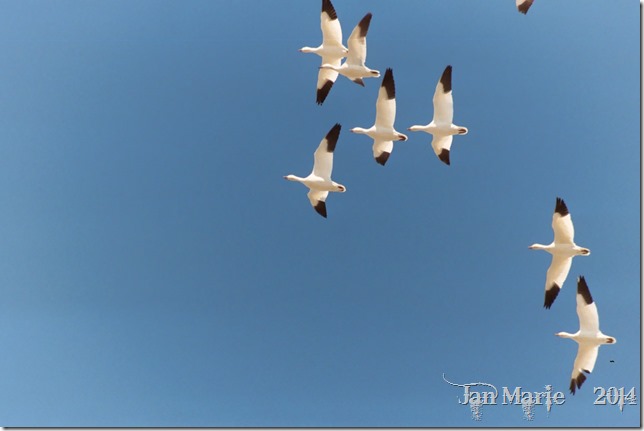 Sometimes a great shot is about luck.  And having a cybershot in your back pocket.

This one is just cute.  Remy the flying Canadian Cat, sometimes a shot is about seizing the moment.

I like perspective shots.  From above or below.  Change of focus.  Things of that nature.

On the drive home one afternoon, Jules looks up to see two moose in a small pond.  I pulled over and with my 80-300 lens I start to shoot.  Not wanting to spook the moose.  Changing a setting or three while the moose dunked its head down to find the greens at the bottom of the shallow pond.  Note: this was taken w/a film camera, not a digital.

The 1st photo I HDR’ed.  My photos aren’t true HRD.  Those are usually three shots, merged into 1, all with different shutter speeds and usually in RAW format.  I don’t own a tripod (yet!) and I don’t have anything that works with RAW photos (yet!).  Since, I’ve learned how to adjust my shutter speeds, etc to be able to “fake” a decent HDR shot. 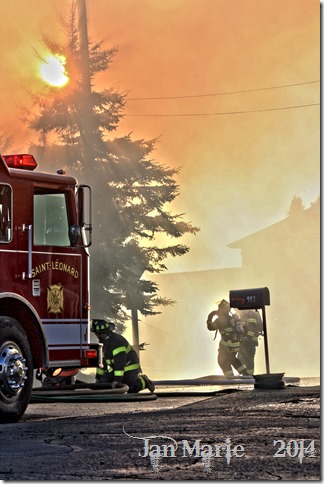 This is a far better HDR rendering.  Taking HRD photos on the run is, of course difficult.  But this one, for a “fake” came out rather well.

As did this one.

Picture, however, don’t always have to be fancy.  Or overly pretty.  Pictures are meant to capture a moment in time for all eternity.  A message.  A moment.  A thought. 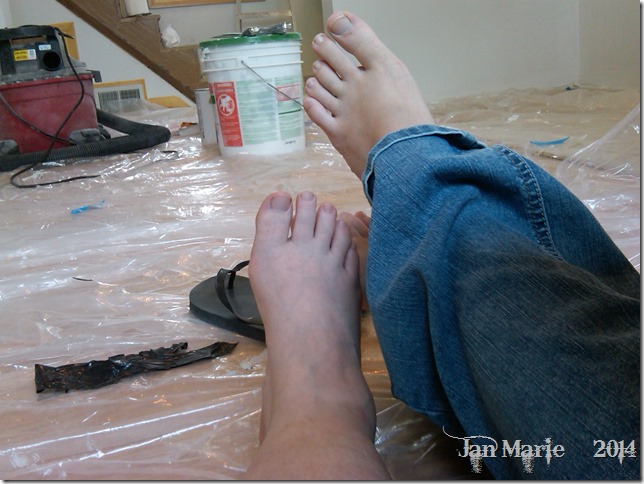 A feeling of being together.  Even in the chaos of renovations, in the relentlessness of life that always keeps moving.  It doesn’t have to be taken with a 1000 dollar camera, sometimes a cell phone and a moment is all it takes.