Someone suggested to me to make a “best of” my photos.  I have to be honest, that’s a LOT of pictures.  So I’ll be doing this every last day of the month (if I can).  I went all the way back (as far as I have saved) and rummaged around in my January folders. 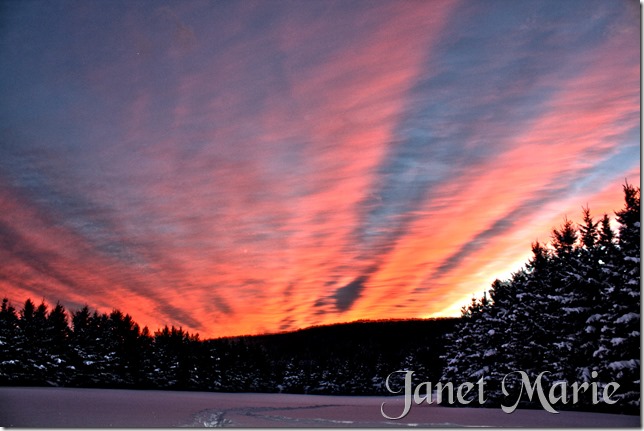 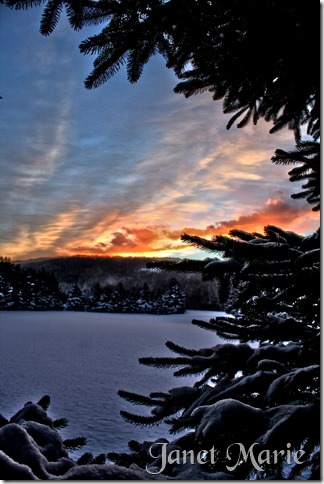 Stormy, on the couch, where she shouldn’t have been! 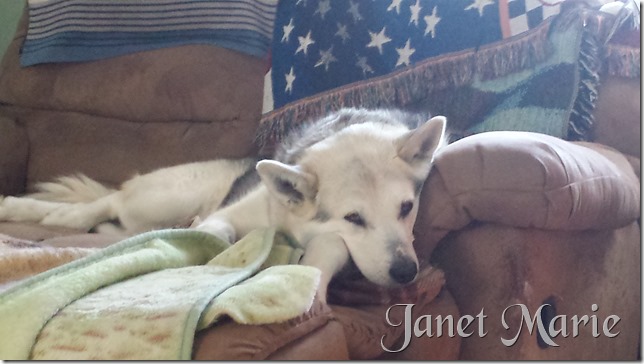 My first time in Deer Isle, while working at the nursing home – I was there a short time – 9 weeks or so, but it’s a place I’ll definitely want to go back to again and again. 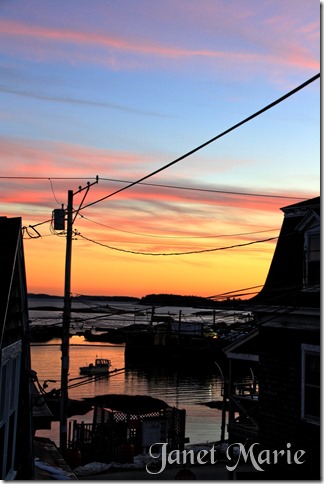 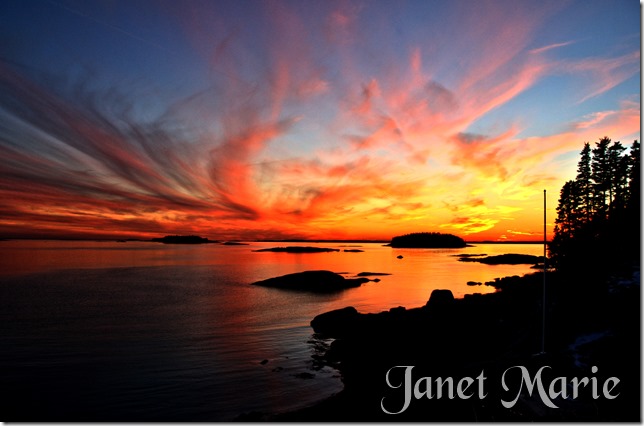 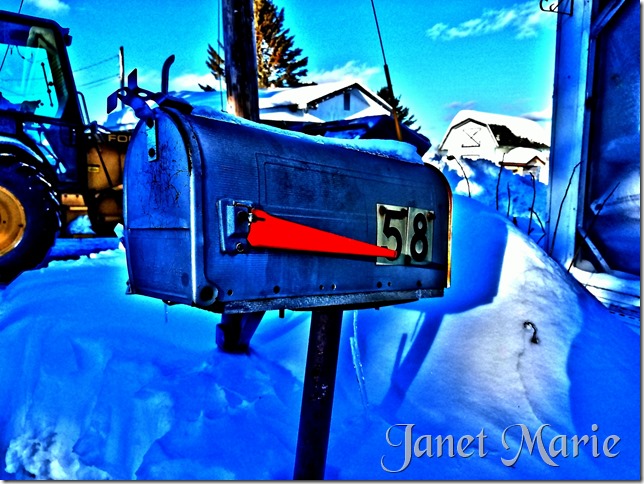 My 2nd time in Deer Isle (I just realized I spent two winters there in the last 3 years).  So many pictures to pick from – but these are my faves. 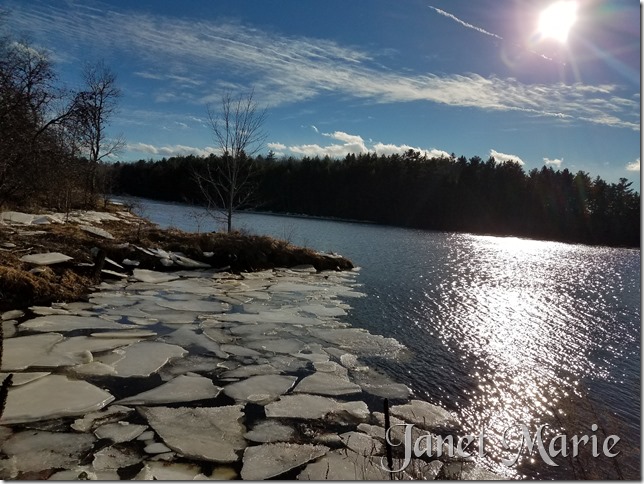 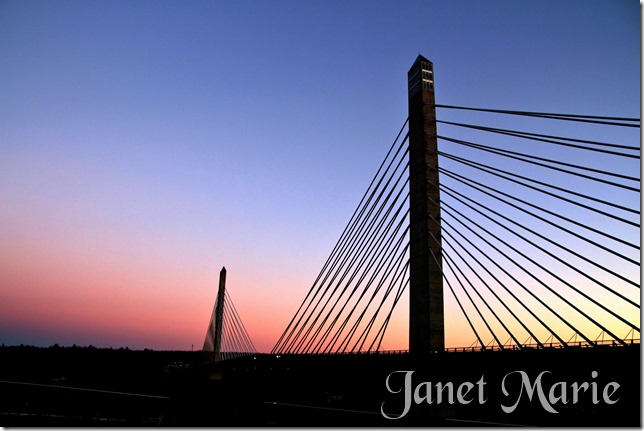 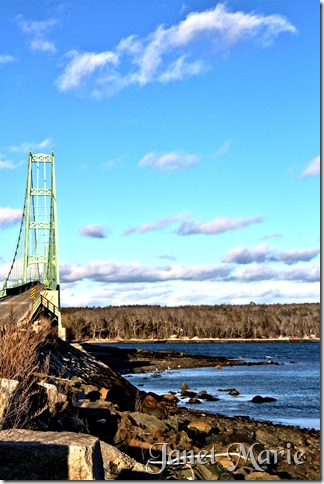